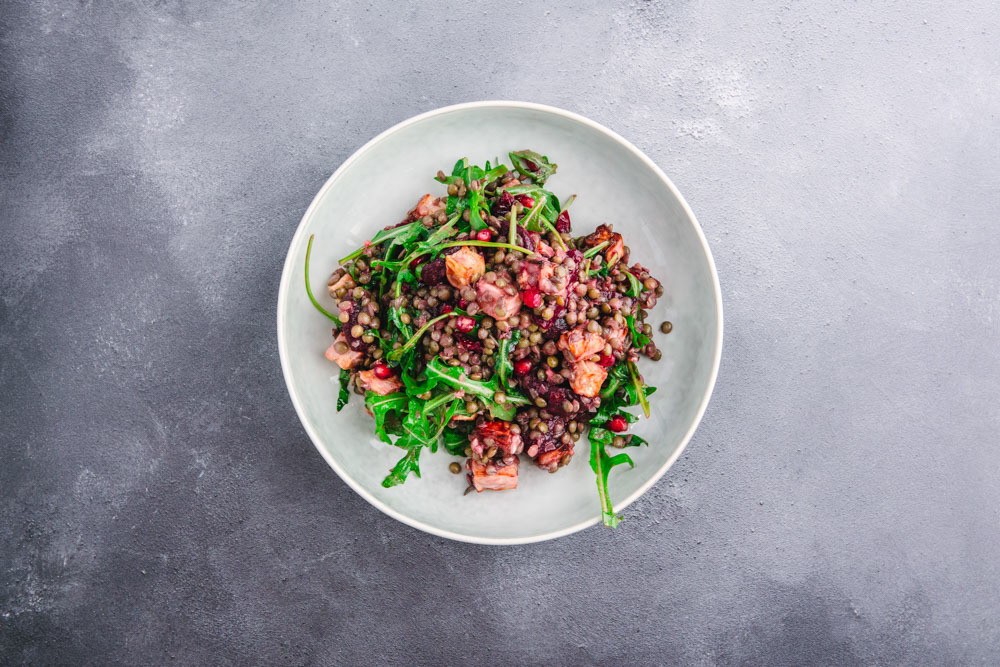 Salads aren't just for summer. The delicate and nutty flavour of celeriac works with the lentils and beetroot to create a hearty autumn salad. 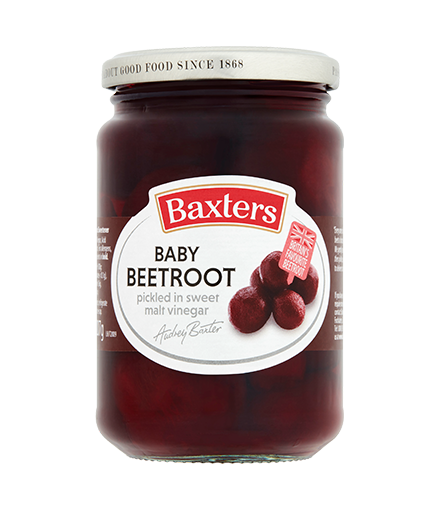 Open and strain beetroot in a sieve over a bowl making sure to keep the pickle vinegar.

Peel and dice the celeriac into ½ inch dices.

On separate trays season the beetroot and celeriac and drizzle with a spoon of oil. You want to keep them separate so the beet doesn’t stain the celeriac.

Roast in the oven until golden and soft. Once cooked drain on kitchen paper and allow to cool.

Cook the lentils according to instructions on the pack. Usually 12-15 minutes in salted water. Strain and allow to cool.

In a small bowl mix the rapeseed oil, mustard and 50ml of the pickling vinegar to make a dressing. Season to taste.

To assemble, place the lentils in a large bowl. Add the celeriac, cranberry, pomegranate and parsley. Mix well.

Just before serving add the beetroot and rocket and mix. Drizzle in the dressing and mix adding just enough to give everything a nice coating. 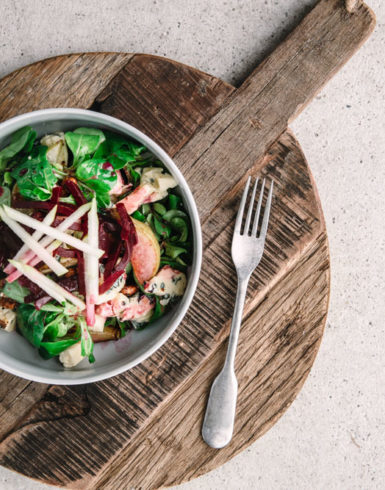 Blue cheese isn't for everyone but if you like it then you will love this, slightly more special, Su...

Our Caramelised Onion Chutney goes with everything, but it was made for goats cheese! These tarts ca... 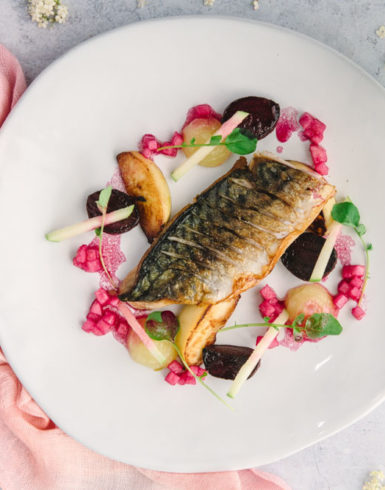 This recipe is packed with flavour, the perfect combination of sweet and savory. Perfect for light l...